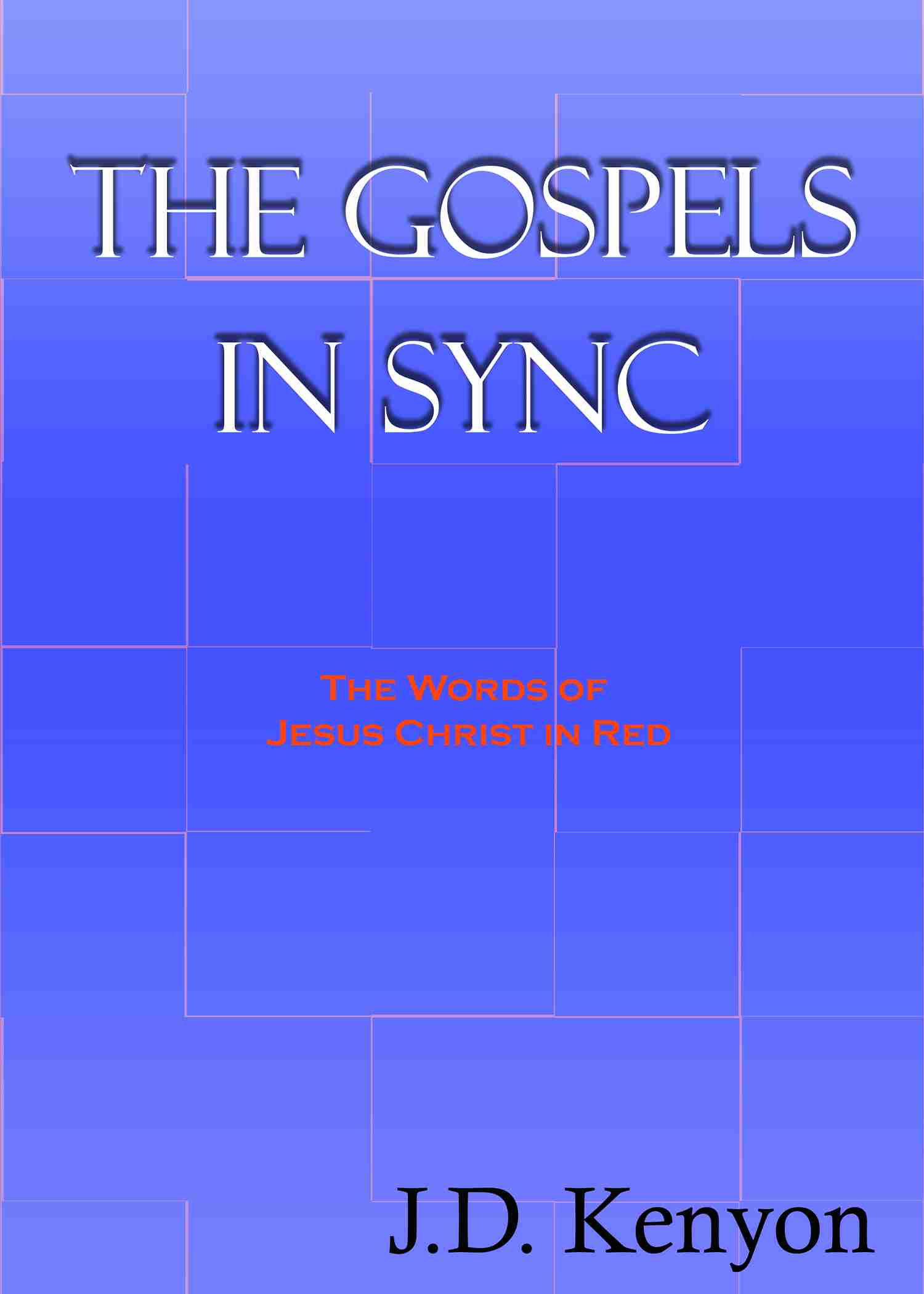 The Gospels In Sync

This book is a study guide of the Gospels of Jesus Christ in synchronized chronology. The Gospels in Sync by J.D. Kenyon provides you with a simple outline of the Gospels with easy to read text and dates of events provided. 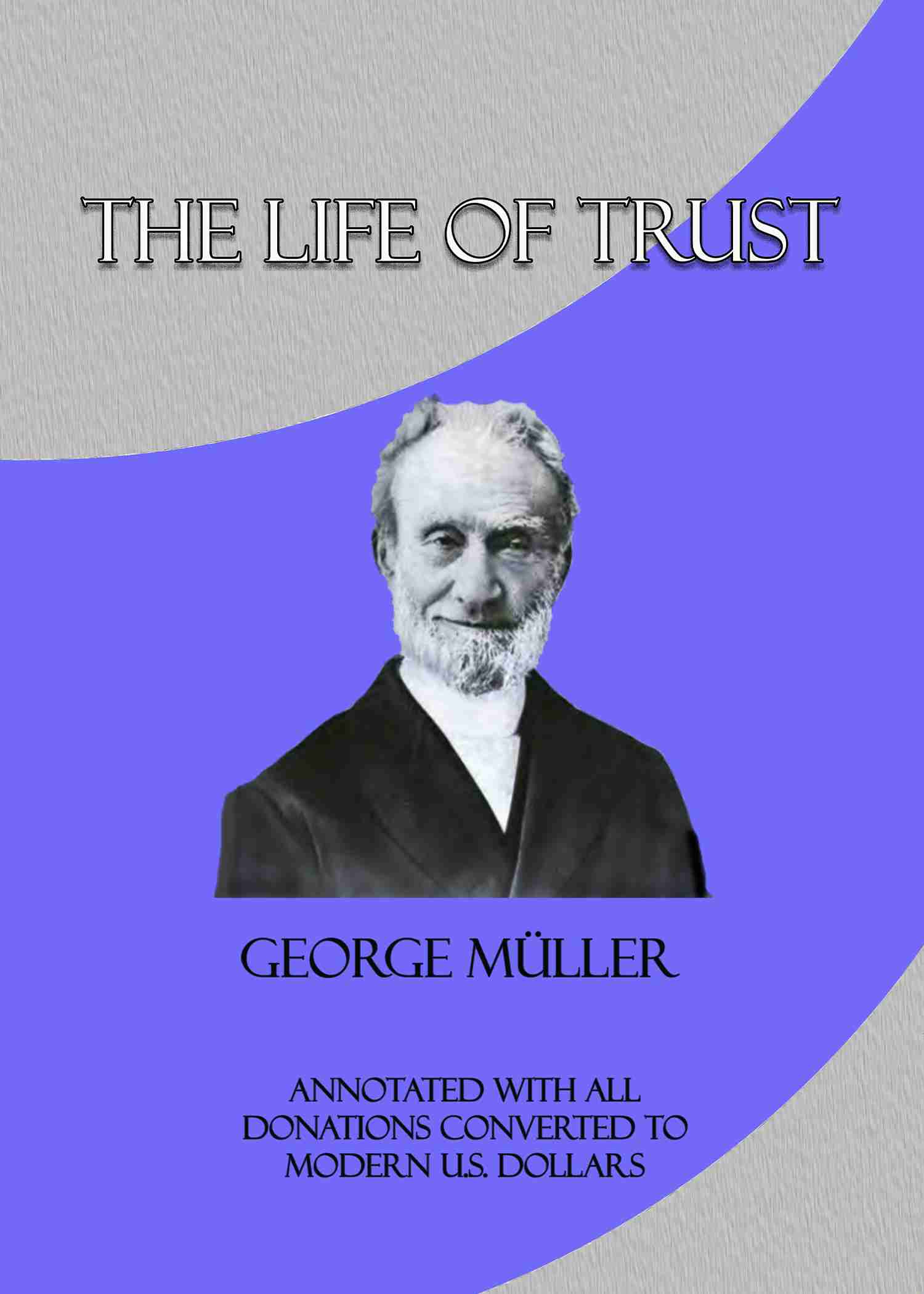 The life of trust

An autobiography of the life of George Muller annotated with all donations converted to modern U.S. Dollars, republished by The Way To Life Publications. Available now!

The life of trust

George Müller was born in Kroppenstedt, Prussia (now Germany) on September 27, 1805. After living a life of immorality and sinful pleasures, Mr. Müller testifies he attended a home Bible study after being invited by a friend in November 1825. While he was joining these believers in hymns and reading of the Scriptures, he sensed a strong joy and peace that he had never experienced before. This meeting made such a deep impression on him that he felt like a prodigal son returning to his Father. His conversion was so solid that he never looked back and immediately pursued the desire in his heart for missionary work and rescuing orphans until he died on March 10, 1898 at the age of 92.

During his lifetime, he received almost 1.5 Million British Pounds for the work of the ministry which converts to well over $100,000,000 in 2016 prices and closer to $130,000,000 at the time of this 2022 publication. In his 64 years of ministry work, he never solicited for donations but rather went to God in prayer for all his needs.

God always faithfully provided for the 10,024 orphans in his care, 115 missionaries he gave to, almost 2 million Bibles and Testaments he printed and distributed and the 3.1 million other books and tracts he printed and distributed. Not only did he feed, clothe and house over 10,000 orphans in his lifetime, he also provided a Christian education to almost 115,000 children in his day-schools, Sunday-schools and home Sunday-schools.

George Müller was truly a man of strong faith and trust in God and made James 1:27 his life’s mission.

Pure religion and undefiled before God and the Father is this, to visit the fatherless and widows in their afflictions, and to keep himself unspotted from the world. (James 1:27 KJV)

The republished book The Life of Trust by George Muller is now available on Amazon Kindle! Click on the link below to purchase your e-book!